Every purchase comes with a 30-day money-back guarantee 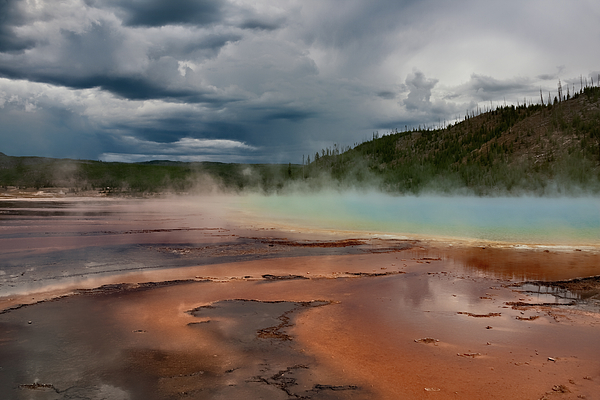 Boundary: Bleed area may not be visible.

Click and drag to re-position the image, if desired.

The image is near the edges of the product but doesn't cover the entire product.   Some of the background color may appear around the outside edges of the image.

The Center for Disease Control has recommended the use of cloth face masks to help fight the spread of COVID-19.

This face mask is made from 100% polyester and includes two ear loops with adjustable grommets for a comfortable fit.

The printed area of the mask is approximately 7" wide by 5" tall.   This mask fits well on adult mens' faces without the grommets but, due to the adjustable grommets, can be worn snuggly by adult women, as well.

Please note - this is NOT a surgical grade mask. It is not intended for any medical or commercial uses, whatsoever. It is a simple, cloth mask designed for everyday use to cover your mouth when out in public. The mask should not be used in any medical or surgical setting.

We make no warranties that the mask prevents infections or the transmission of viruses or diseases.

Stormy day on the Grand Prismatic Spring in Yellowstone National Park. The Grand Prismatic Spring in Yellowstone National Park is the largest hot spring in the United States, and the third largest in the world, after Frying Pan Lake in New Zealand and Boiling Lake. It is located in the Midway Geyser Basin. Grand Prismatic Spring was noted by geologists working in the Hayden Geological Survey of 1871, and named by them for its striking coloration. Its colors include blue, green, yellow, orange, red and brown, and recall the rainbow dispersion of white light by an optical prism. Source: http:/​/​en.​wikipedia.​org/​wiki/​Grand_Prismatic_Spring

I am a self-taught Oklahoma based photographer who lives in Mannford, Oklahoma who loves to be out with her camera. When I am not working on portraits you can usually find me out shooting at whatever interest me at the moment. I'm big on being outdoors and I love to travel to different places looking for beautiful landscapes, wildflowers, wildlife or quaint little towns. As much as I love to travel I also love to hit the back roads of my home state to see what I can find to put in front of my camera. Lana Trussell Website: ShutterByMe Image Licensing Follow me: Flickr Pinterest Facebook Instagram All images are copyright Lana Trussell - ShutterByMe and may not be reproduced, copied, edited, published,...